Nowadays there are a lot of different programming languages. But many people who are close to or interested in computer subjects take a question: what programming language was the first and who created it? This is a question that comes up a lot here: https://telegram-store.com/catalog/product-category/channels/technologies. I want to note that the question is not an easy one, because we need to take into account a lot of points:

– Was it a high-level language or a low-level one?

– Are languages that failed to gain recognition taken into account?

And many other issues to keep in mind. 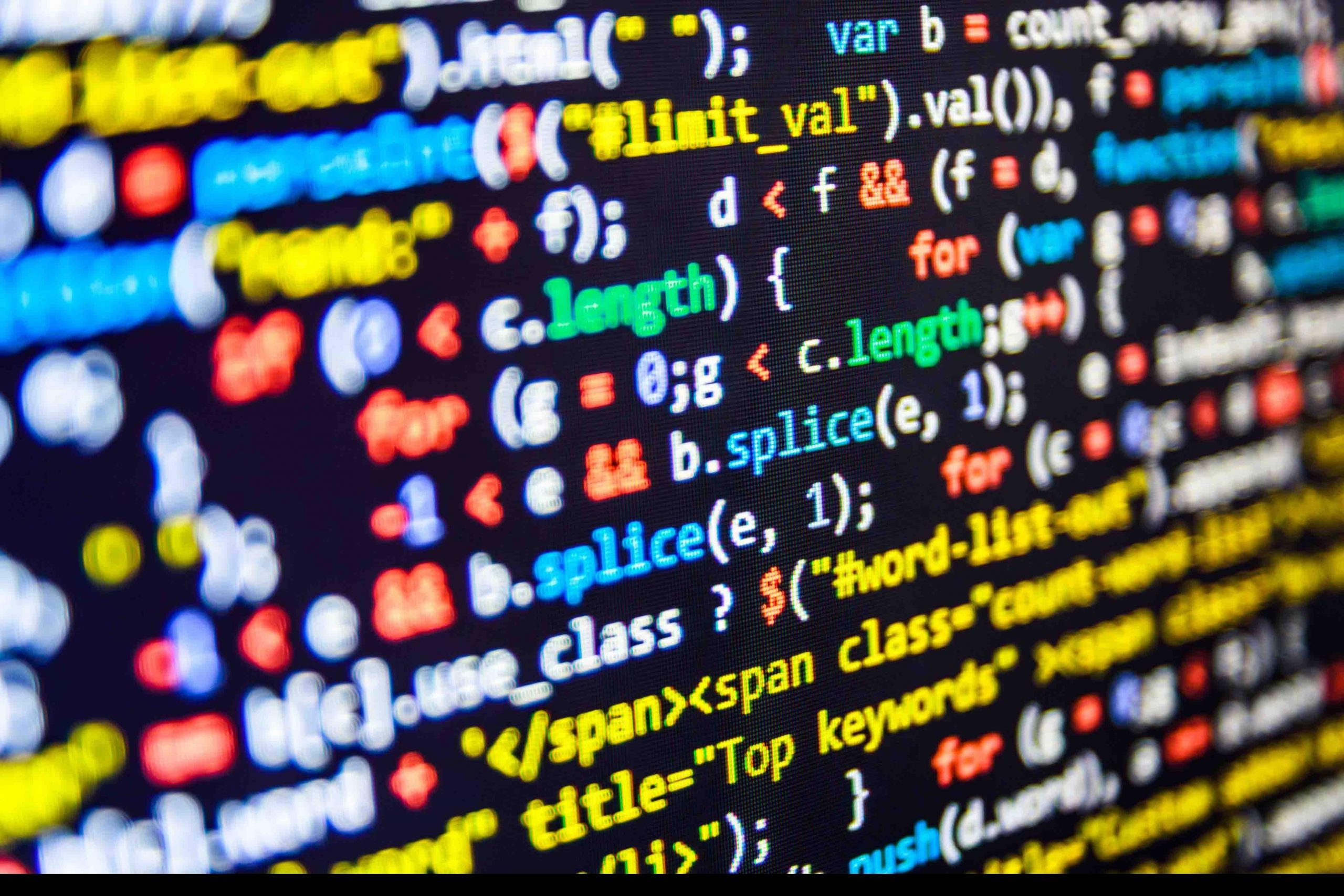 Man and humanity throughout its history have strived to create at least simple computing machines. But the adequate beginning of the history of programming languages is drawn from the time of the Second World War. After all, it was during this period that the fundamental basis for the future development of programming was laid.

Under Nazi Germany, the conditions were great for inventors and developers to work on something new. After all, the more successful this work was, the more successful the Reich would have been. One of the natives of that time, Konrad Zuse, succeeded in developing a programming language called Plankalkül. In addition to successfully developing the language itself, he was able to create a successful model of a computing machine called the Z3 on which the language ran.

Surprisingly, Konrad Zuse was able to create it from scratch without relying on outside sources. Nevertheless, Plankalkül was given the following features: 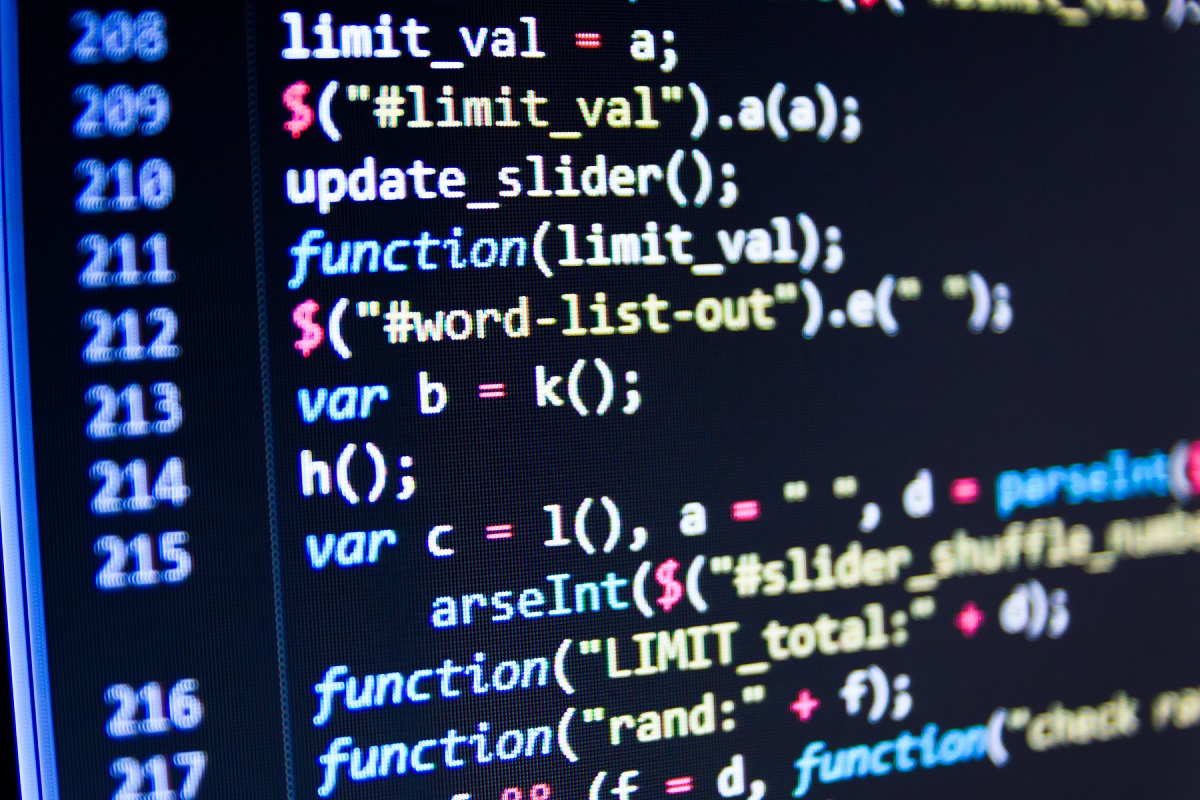 It was really a discovery for its time.

Were there any other languages?

Yes, there were. Other developers were pushing their ideas around the world. In the 1950s, people were introduced to languages such as FORTRAN, ALGOL, LISP, COBOL. For the most part, they served as the foundation for building. That is, modern programming languages developed on their basis.

It is worth noting that it is very difficult to accurately determine the very first programming language. The developers of that time were constantly in competition with each other, and that is why each language, even if not fully completed, was constantly developing. It is difficult to determine who was the first to present their creation.

In addition, with each new year, programming languages moved away from the difficult and incomprehensible to the general mass vocabulary, striving to become understandable to people. Studying the works of that time, you will fall into a kind of stupor.